The Place by Ima is a short (5 minutes) Twine story that asks for some typed user input. 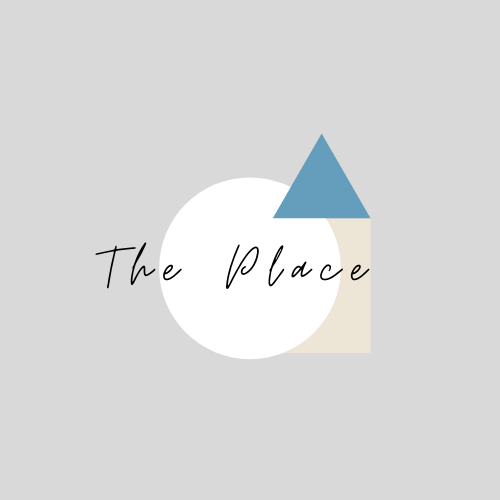 Due to the Twine's size, my whole review below must be considered a spoiler.

"Carla thinks about all the things she loved, Brutalising the Dead by Sadistik Execution, not being on fire, Paris, and herself healing in the future."

The above line was produced by Ima's The Place at one point to describe the actions of its heroine, whom I'd named Carla. The parts in bold were typed in by me earlier in answer to questions posed by the game (e.g. What is your favourite song at the moment?) This output, the joint result of all our creativity, made me laugh a lot. Since the game's (weird!) blurb had endorsed meaninglessness, I then thought, "Oh do cheer up, nihilist, you have helped to make me laugh." Place is another case of a Twine IFComp blurb being way off course and in danger of swamping the content of the small IF itself.

The story is about a young woman (whom you name) who's bored, depressed and troubled due to her home life. She's struggling to find meaning, not finding it in places like Paris (or whatever city you typed in) and ultimately having a look inside herself, plus perhaps in some other location you typed in. It's an optimistic ending.

The small scale of the whole makes it difficult for this piece to succeed. The Place describes an arc of troubledness most people would recognise, and the story struggles to rise above common experience by adding some specificity it obtains from the player by asking them for input. As I've demonstrated, the input scheme can backfire. But even if I'd typed more harmonious things, that wouldn't have changed the feeling for me. The prose is more fuzzy than precise and the story is well-worn and too general, though by asking me the questions, it did at least add an extra frisson of the commonality across human passions. One thing I couldn't work out was why the game kept asking me about some lottery draw order. It was the one question I didn't understand, and I was asked it at least three times. Perhaps some language/culture misunderstanding?

I think there's something to the overall idea of using input this way in a short story of this kind, but it would take more careful thought and application to craft the effect.