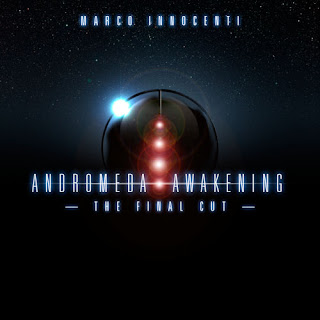 Today on intfiction.org I read Rovarsson's new review of Andromeda Awakening and I thought, "This is timely," as I will have an Andromeda-related announcement to make somewhere in the next eight weeks.

If you like a sci-fi parser game with a lot of what they're calling worldbuilding these days, and puzzles, you should go check out the pair of Andromeda Awakening (2011) and its sequel Andromeda Apocalypse (2012) by Marco Innocenti, both from IFComp, the latter the winner of IFComp 2012. 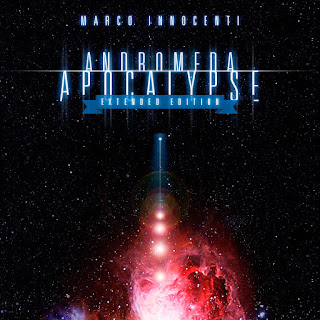 The wicked cover art for all the games is also by Marco.

After the first two, you get a series, with games by other authors adding to the world via two Andromeda Legacy competitions (that I helped judge). These games are Andromeda Dreaming (Joey Jones), Tree & Star (Paul Lee), Andromeda Ascending (Truthcraze) and the currently unavailable Andromeda Genesis (Joey Jones). 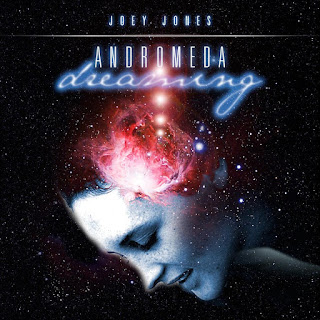 Reading back my own analyses of these –

– I was reminded of how tightly these games work with details from the original pair. I would say that without playing Awakening, Dreaming is part-incomprehensible, and Genesis is entirely incomprehensible; plus you need to have played Dreaming before playing Genesis! From the not-incomprehensible perspective, Dreaming is a five star game for me. Re: the absence of Genesis online, Joey Jones has said publicly that he did it in too much of a rush, and would have liked to revisit and properly develop it. That was a long time ago, so I admit I'm not holding my breath for that postcomp version. 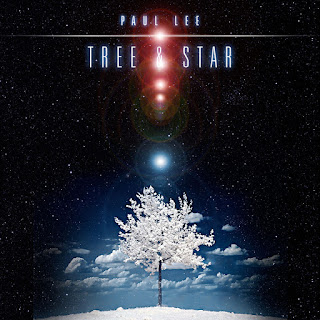 The other two additional games, which are a lot more linear and action-based, have a different relationship to the original pair. One can have some fun with Tree & Star and Ascending without playing Awakening/Apocalypse first, but both get a lot of their effects or amplification from integration with the preceding stories, or rely on direct reference to them to develop their meaning.

Tree & Star might be the most playable on its own. Ascending shows deep knowledge of both Awakening and Apocalypse, and makes a lot of specific jokes about them. Actually, it's an outright comedy, and now I see it as the Thor Ragnarok of the Andromeda games.

Finally, there's another game, the retro quasi-amusing remake of Andromeda Awakening as Andromeda 1983. Here the original game is redone as a simpler-style adventure (with cool graphics by Marco and a C64 soundtrack by me) that might have come out for the C64 or Apple II in 1983:

The extra games have been played a ton less than the originals. I guess that's a combination of them lacking IFComp exposure, the fact they're seen to require more investment by playing other games first (broadly, they do require that) and the fact they inevitably differ from the tone established by the first games. If you're ready to see different facets of the original world, though, I'd encourage more people to play the followups. It looks rare to me to see parser games that follow up on their originators and which Are so tightly integrated with the originators' details. That's how the additional Andromeda games have operated to date.